As per usual, the beginning of the new year finds the music business fairly quiet, which allows us to catch up with some odds and sods, some bits and bobs, a little of the old this and that. In other words, we’re going to use this space as originally intended, to lasso the strays before they get caught in the rapids, or wander off a cliff, or die from (under)exposure beneath a cold night sky, starless and bible black (as it were). Let’s round ’em up. 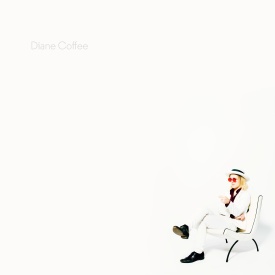 The drummer from Foxygen shows why he may want to consider giving up his day job — his moonlighting rocks. Anytime someone combines glam rock with Motown, they should be given as much time as possible to keep exploring the possibilities. 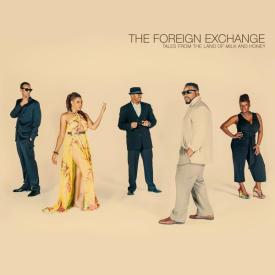 The Foreign Exchange – Tales From The Land Of Milk & Honey

An eclectic outing from The Foreign Exchange, touching on jazz, old-school R&B, and dance pop. 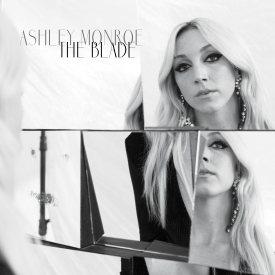 One of the best in modern country. Plain and simple. 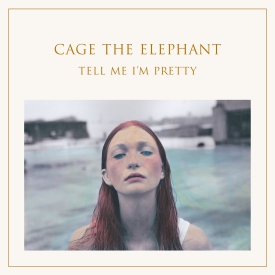 The finest and most focused album yet from the Kentucky quintet. Rock is alive and well, so come on down and set a spell.