We have an all-band lineup today. Celebrate the joy as quartets of coworkers create beautiful music together (okay, and one duo). 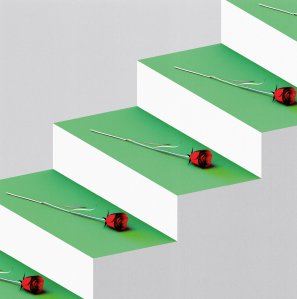 David Bowie and Peter Gabriel meet at a party in 1977 and then get funkyyy.

The Magic Numbers?! Where have you guys been? After a promising debut, the band kind of lost their way with each subsequent release. They come out firing on this one. Apparently being on the outside suits them.

A more pop-friendly version of Tegan & Sara’s sound with an emphasis on the electro would be the easy comparison. And I’m okay with that.

Sometimes they sound like post-punks playing Pavement, and once in a while like Talking Heads. It’s an acquired taste perhaps, but it’s also the best Parquet Courts album to date. Taste that!