Well it’s one for the money, two for the show, three to get ready, now go, cat, go! 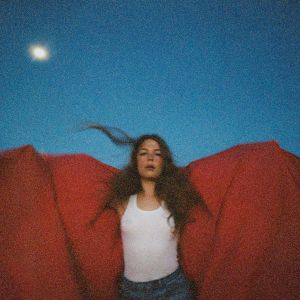 Maggie Rogers – Heard It In A Past Life

Rogers came to national attention a few years ago when video surfaced from her NYU music class showing a visibly moved and impressed Pharrell Williams listening to one of her songs. This week she releases her full-length major label debut. Top notch pop from top to bottom.

She sports her own unique sound, but since I’m paid to make facile comparisons (okay, I’m not paid, but comparisons make it easier for you to decide if you want to press play), I’ll say this sounds like the solo album one of the sisters from HAIM might make.

The second EP of blues standards reinterpreted with laidback panache by this Canadian duo.

They’re not trying to reinvent the wheel — they’re simply putting their own spin on it.

That late 80’s UK indie reverb-soaked sound. The Sundays meet The Smiths, but with less sadness. 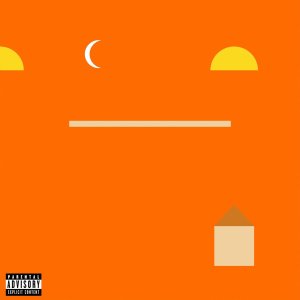 Posner learns how to deal with the loss of his father, his lady, and his youth. An extremely personal album, but the pop wunderkind still has a way with ebullient melodies and massive hooks.