No rest for me, no rest for you. Gotta stay on top of the herd in case a few little dogies slip the fence. They’re gettin’ a little too frisky with the barbed wire. 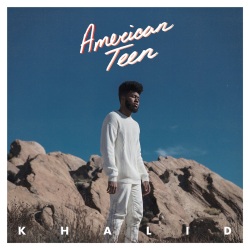 Texas has a long history with R&B, and Khalid is the latest Lone Star native with a sweet voice and an American dream. And he is, in fact, an American teen.

He invites you to vibe with him. You should accept. 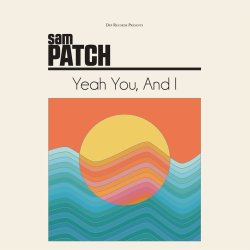 Sam Patch – Yeah You, And I

One thing’s for certain about Arcade Fire: their members do release some mighty fine solo work. This album comes from the heart of bassist/guitarist Tim Kingsbury who dubs it “weird rock.” If weird means awesome, then sure.

In case you’re as unfamiliar as I with this tiny corner of American history, Kingsbury named the band after Sam Patch, known as “The Yankee Leaper”, who became the first famous American daredevil after successfully jumping from a raised platform into the Niagara River near the base of Niagara Falls in 1829. (Thanks, Wikipedia!) 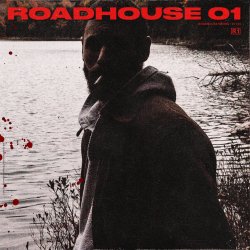 This is simply a different kind of animal.