30th President of the United States Calvin “Silent Cal” Coolidge was known far and wide as a taciturn man. On one occasion, a dinner guest seated next to him turned and remarked upon a wager she had made, betting she could elicit more than two words from him.

Terse. To the point. Let’s round ’em up. 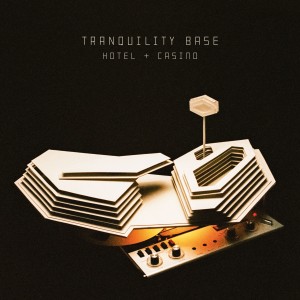 David Bowie’s Young Americans album as composed by Jake Thackray. Gone are the standard hooks and choruses, and instead you have a mesmerizing and atmospheric novel of a record. I have absolutely no idea what the novel is about, but it sure sounds good.

Birds Of Chicago – Love In Wartime

Folky R&B by way of Montreal and the Windy City.

In the fine tradition of such deep-voiced crooners as Scott Walker and Nick Cave. A little weird? Uh huh. 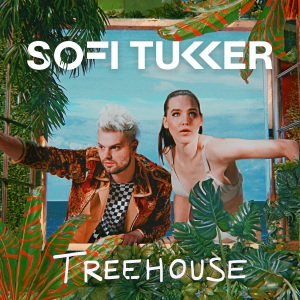 One thought on “Roundin’ Up The Raves: Arctic Monkeys, Birds Of Chicago, Jack Ladder & The Dreamlanders, Sofi Tukker”