Every couple of years I get out of whack and stop writing for a while, and when that happens, it’s hard to get back into whack. But let’s see if I can do it (cue the theme from Rocky). 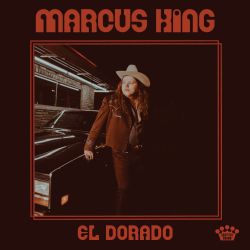 Blues and southern rock. If you dig fancy western suits and big ole Cadillacs then Marcus King is the man for you.

Electronic pop meets folk with harmonies that sound as if the duo could be sisters.

Is he arriving or leaving? Hopefully the former because this is Little’s best record yet. Rich and soulful sounds you can enjoy while outside riding your bike, or inside flattening the curve.

Lauv is a pop wunderkind seemingly incapable of writing a song that isn’t a massively wriggling earworm dancing its way into your brain. And that goes for his slow songs too.