Back when I collected vinyl as a teenager, one of my favorite things to do was to pore over the liner notes, picking up every piece of information I could about who played on a particular album, where it was recorded, who went to score what Steely Dan termed “the fine Colombian” (coffee, of course — what else would come from Colombia?). It was always fun to see the people and places different groups had in common.

At one point, I noticed the name Hipgnosis popping up repeatedly under Album Cover Design, especially with some of the most eye-catching sleeves. Until the internet came along, however, I had zero information about these guys. (Behind-the-scenes players don’t always make it into the history books.)

Storm Thorgerson and Aubrey Powell — a couple of art school students in London — formed Hipgnosis in 1968 when they were asked by their friends in Pink Floyd to design the cover for their sophomore record, A Saucerful Of Secrets. This led to a full-time career making hundreds of album covers for UK rock bands in the 70s and early 80s. They developed particularly close relationships with 10cc, Wishbone Ash, UFO, and the aforementioned Floyd.

The duo broke up in 1983, with Powell moving on to music videos and Thorgerson going solo, designing covers right up until his untimely death last month.

Here are a few of my favorites from Hipgnosis and Storm: 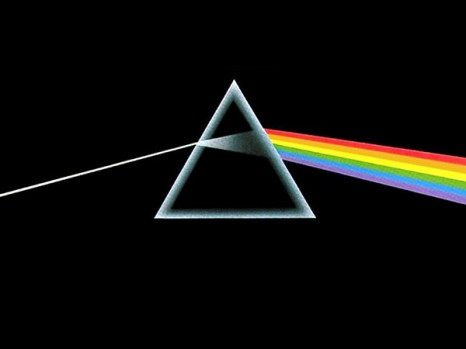 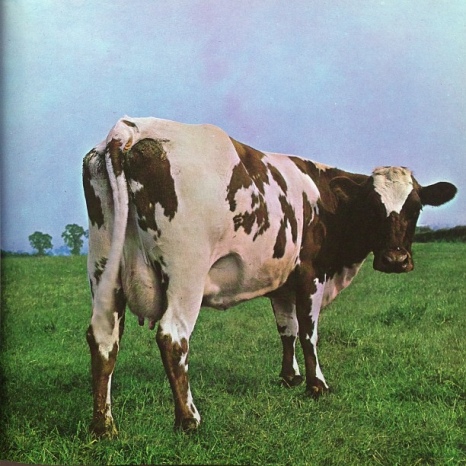 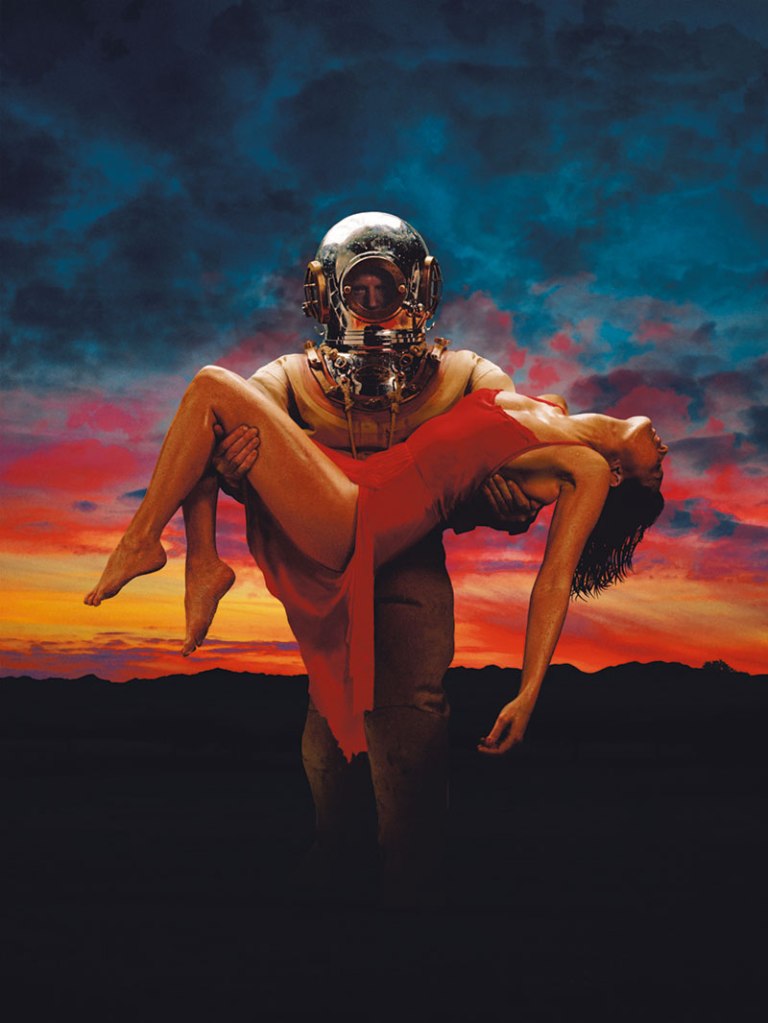 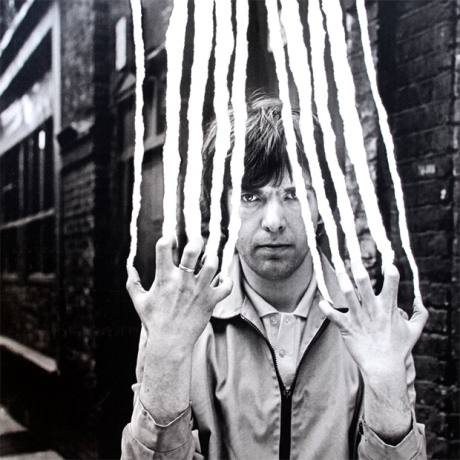 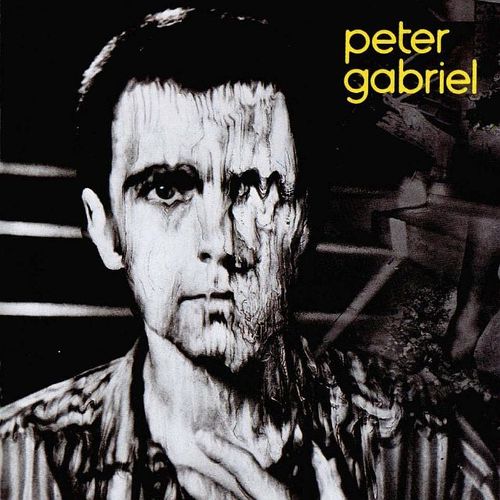