After a strong start to the year, there suddenly wasn’t much to rave about. Weeks went by with little to no awesomeness to fill up the slowly dwindling Awesomeness Meter. What’s a poor music writer to do? All of a sudden, though, a veritable stampede of good albums came charging willy-nilly into the musicsphere. Lest a few escape into the hither and yon, let’s round ’em up. 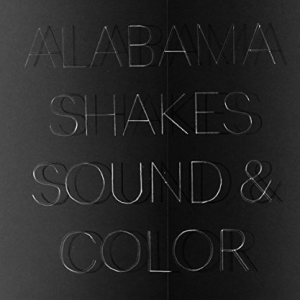 If you liked their first album there’s no reason to stop now as Brittany and the boys continue to shake, rattle, and roll with their electric blend of rock and soul.

Skinny Lister – Down On Deptford Broadway

As an American, I’m contractually obligated to compare any band that sounds vaguely Celtic with The Pogues. So…

If you always wished for a warmer, poppier Pogues with intelligible lyrics and a brace of singalongs, then pull up a stool (to be used for sitting in the early evening, and throwing late at night). Skinny Lister serves up an intoxicating brew.

A moving mix of country, folk, Americana, pop, and rock. Nicki herself calls it “vintage modern” and that’s an apt description as it certainly basks in the warm vibes of the 70s, stirring echoes of Emmylou and Gram, Fleetwood Mac, and the Laurel Canyon crowd.

If you miss the fizzy, fuzzy grunge-pop of the mid-90s then you’ve got 45 minutes of fun waiting for you right here.

Actually, fun might be the wrong word since this sounds like a break-up album, but the hooks are undeniable. Don’t try to deny them! They’ll trample all over you.